If you have a job in which you interact with Spanish speaking people on a regular basis,  let me know what you would like to say and I'll help you. Just email me at fvanderstoep@burnetcisd.net and I'll help you say what you need to say in a culturally appropriate way.

You know more than you thought you know.

They always sound the same 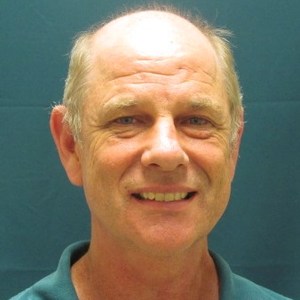